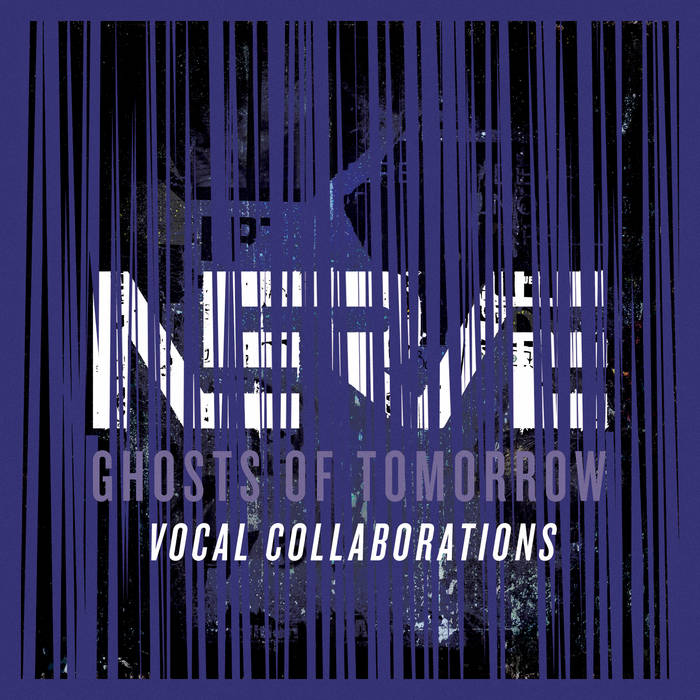 Over the years NERVE has performed across the globe primarily as an instrumental unit, although collaborations with guest musicians and vocalists have always been an integral part of our live shows.

With this release we introduce our first batch of studio collaborations and remixes featuring a roster of guest vocalists from the USA, Iran, Colombia and Brazil.

While some of them have been long time friends and affiliates in our NYC home base, others joined the project recently and often at a moments notice. We let everyone pick their favorite track from our last record "Ghosts of Tomorrow", and interpret the song the way they heard and felt it. Not limited to rhyming and singing, some also added production work or native language to the tracks.

As a result, these collaborations and remixes are not only the addition of poetry to our music, but also an expansion into new musical and cultural territory that is the expression of a universal community of artists.

We hope you will enjoy listening to this new side of NERVE as much as we enjoyed exploring and making it.

This album also contains two bonus tracks. These two remixes of 'Triptych' were the winners of the Blend.io competition we ran last year.

All tracks produced and mixed by John Davis and Jacob Bergson except:

Bandcamp Daily  your guide to the world of Bandcamp

MF DOOM is given his flowers, plus appearances from MC Jada Imani and Stanley Ipkuss